About me | Peter Sankoff

A career teaching and practicing law

I have spent the past 20+ years conducting research and teaching students about the law of evidence, the substantive criminal law, the criminal trial process and the relationship between animals and the law. I’ve done this primarily in New Zealand and Canada, though I’ve been lucky to act as a visiting professor at universities in Australia, Israel, Japan and the USA. During this period, I’ve also written, co-authored or co-edited eight law books and numerous articles, many of which have appeared in some of the world’s most distinguished legal journals.

Since 2012, I’ve been a member of the University of Alberta where I teach and conduct research as a Professor on animal law, criminal law and the law of evidence. In addition to my work as a teacher and researcher, I’m an advocate with a long history of working on behalf of non-human animals. I helped co-found the Animal Rights Legal Advocacy Network (ARLAN) in New Zealand in 2001, and am a member of the Board of Directors for Animal Justice in Canada. In 2015, on behalf of that organization, I acted as Counsel to argue Canada’s first-ever animal advocacy case at the Supreme Court of Canada (R v DLW).

Finally, since 2017 I’ve worked as Associate Counsel to Bottos Law Group, defending clients at the trial and appellate level, and providing criminal law advice to the firm.

I feel honoured that my pedagogy work on advancing legal pedagogy has been internationally recognised and that I have received many awards in recognition of excellence or innovation as a teacher, researcher or video blogger.

Spanning over 15 years, I have had the pleasure of teaching a diverse range of legal subjects either as a resident or visiting professor at the following universities and law schools: 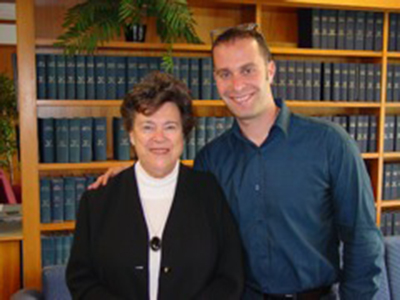 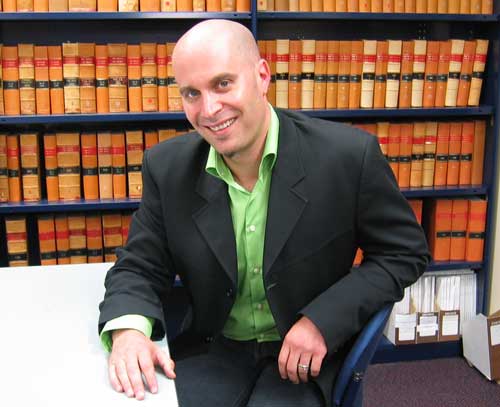 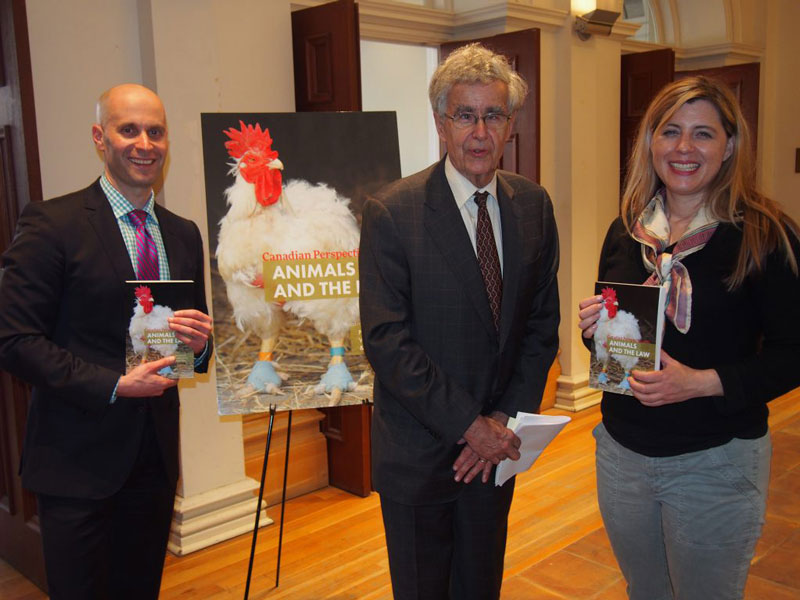